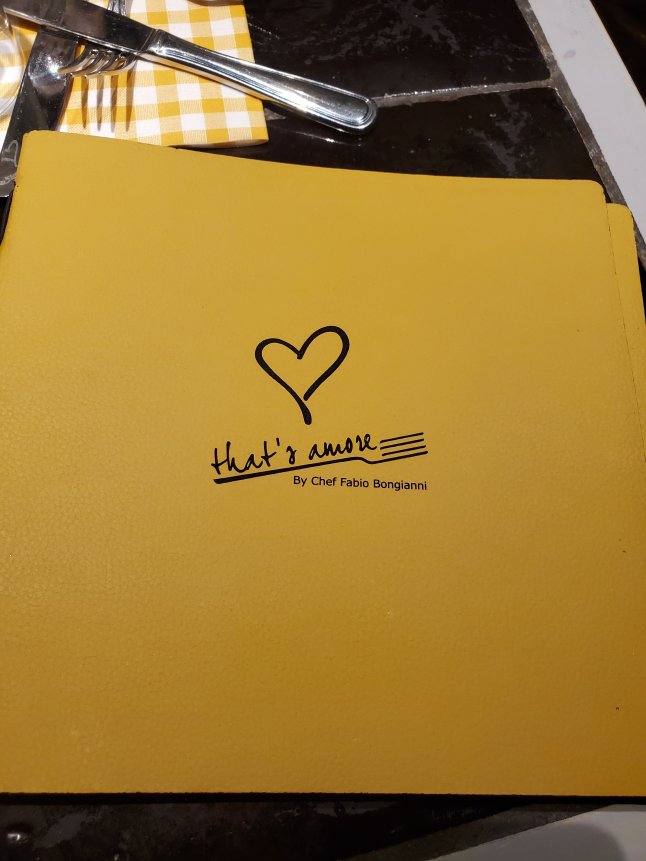 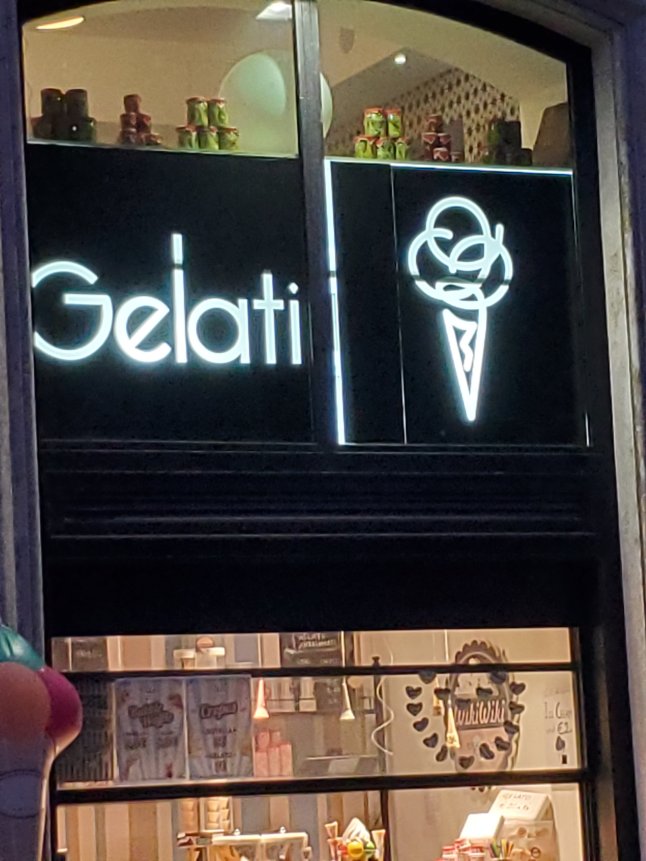 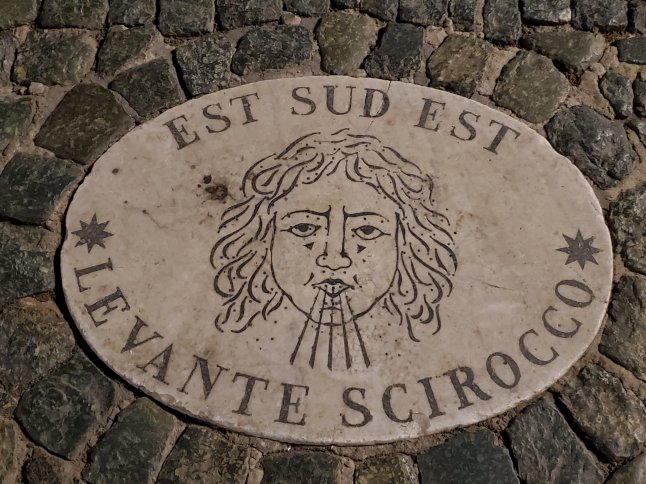 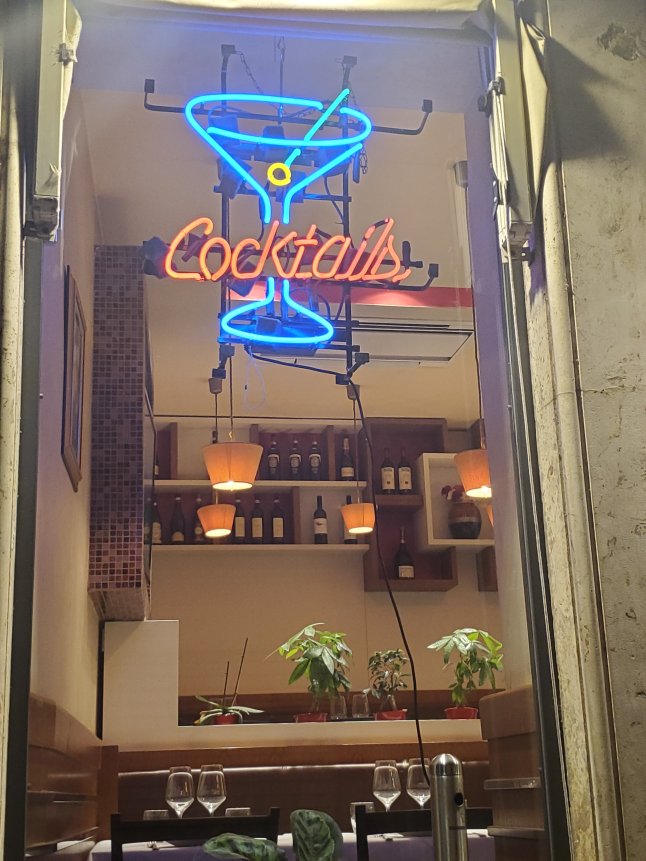 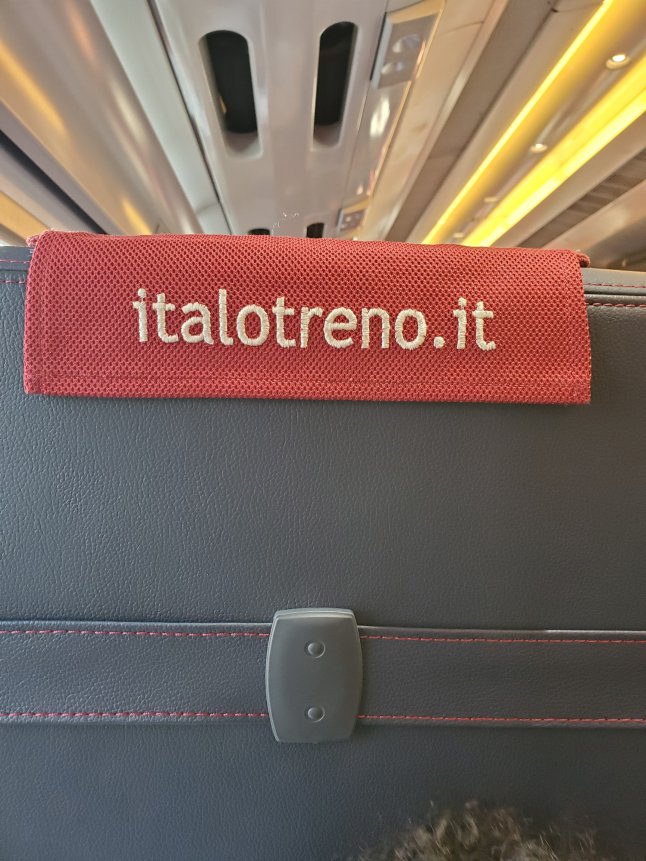 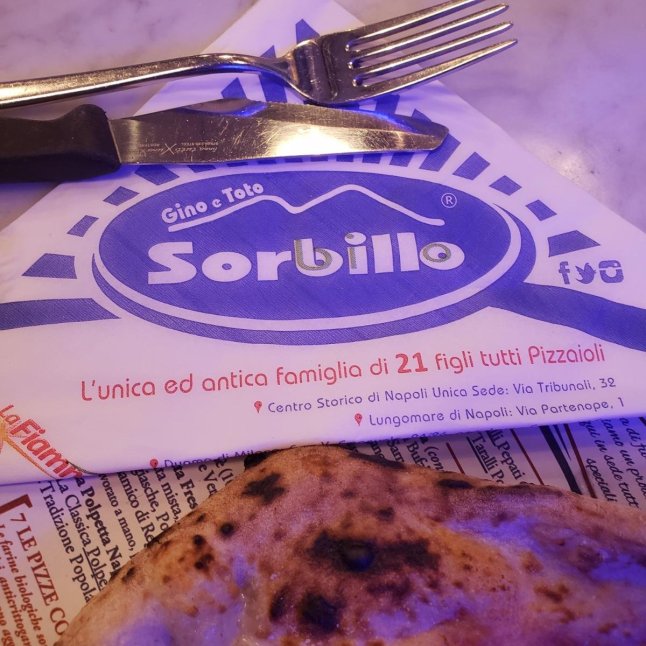 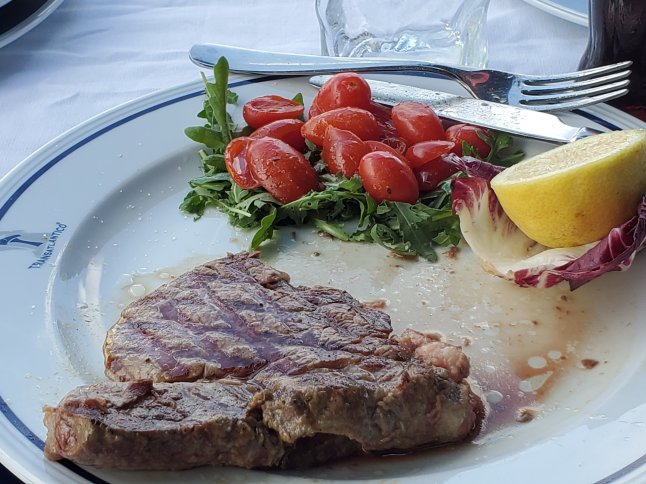 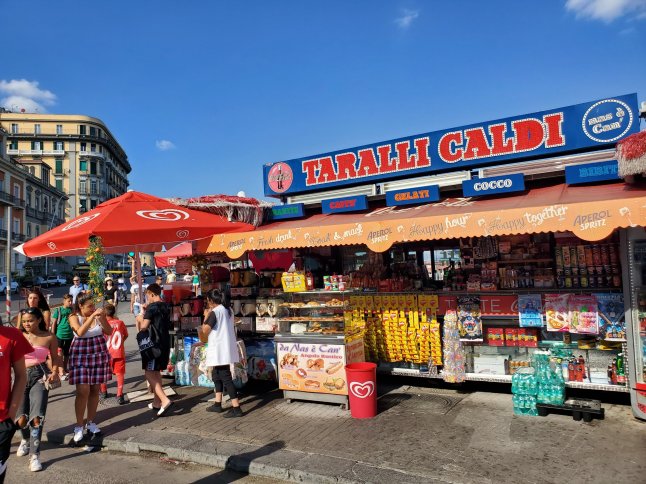 Above are a few photos from our five week stay in Italy.

For CGB’s 3rd birthday, I planned a month long tour of Italy. #CGBTakesItaly2019 and Pizza Pasta and Gelato were the running themes.

We began our trip by flying into Rome. We spent four nights in Rome then departed for Southern Italy and spent a week in Naples. We took day trips to Capri, Amalfi Coast etc. Next we headed North to Florence, Switzerlaand for a day, Tuscany, then Milan, then Venice, Murano and Burano Islands.

The food was amazing and the people are genuinely nice.

During the last leg of our trip, the baby and I developed flu like symptoms and had runny noses. My mom fell and hit her head then fell again the next day in the hotel lobby and hit her head. She was a bit of it the next few days. So much so that I called for an ambulance to escort her to the hospital. It was determined that she had pneumonia so the kept her. Two days later, the bloodwork revealed that she had legionaire’s disease. We learned that our bout with flu like symptoms was actually Pontiac Fever, a mild version of Legionella bacteria exposure. My mom was in the hospital a little over a week and we were stuck in Venice.

I demanded that she be released from the hospital since she was responding well to antibiotics and doing well. So we flew out two days later to NYC and then to the beach. I had a movie to shoot in ATL a few days after that so I needed to get back. After the film wrapped, I had to travel to DC.

It has been a whirlwind but I got through it.

Just when I thought things would calm down a bit, my Mother’s docs determined that there is a lesion on her spine with suspicious activity which will require her to undergo radiation therapy.

This rollercoaster called life tends to be way too much to bear at times, but I am grateful that we are all here and I look forward to the later being better that the former.

One thought on “Life Is A Rollercoaster – The 411”